On Saturday, Saif Ali Khan had stepped outside with daughter Sara Ali Khan and son Ibrahim for weekend lunch and fans were going gaga over the ‘happy family’ pictures. And now, Sunday is done right! This time Saif was spotted in the city with wife Kareena Kapoor and son Taimur for a family lunch. The royal couple never fails to awestruck us with their adorable bond and Saif has time and again proved he’s a doting father. 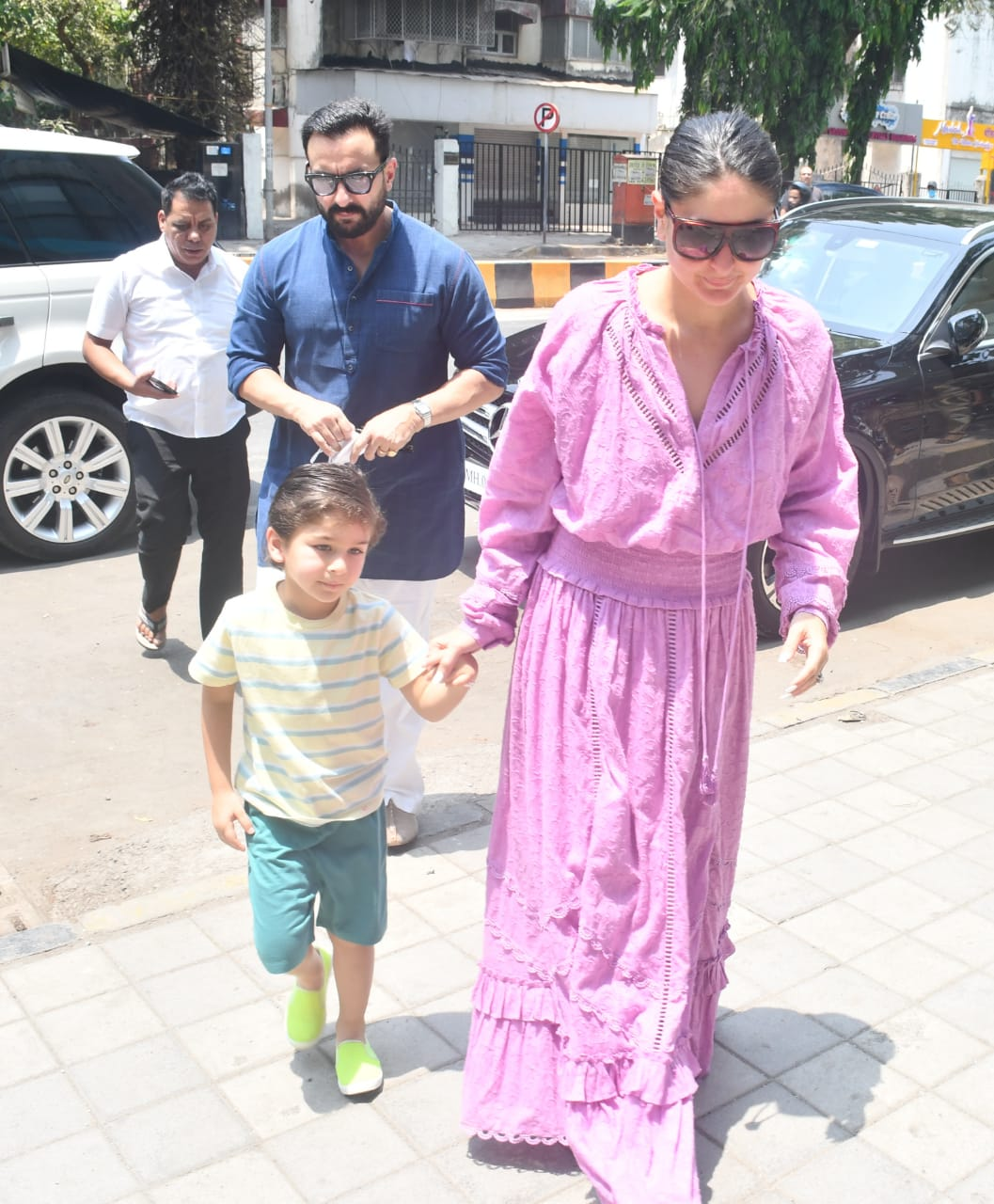 After getting married in 2012, Saif and Kareena welcomed their first son, Taimur Ali Khan in 2016. And in 2021, they became parents again to a baby boy, whom they named, Jehangir Ali Khan.

Saif has been an exceptional father to his four children, Sara Ali Khan, Ibrahim Ali Khan (from his first marriage with Amrita Singh), Taimur Ali Khan and Jehangir Ali Khan (with Kareena Kapoor). From their career choices to teaching them how to stay grounded, Saif Ali Khan is the perfect example of a doting father. 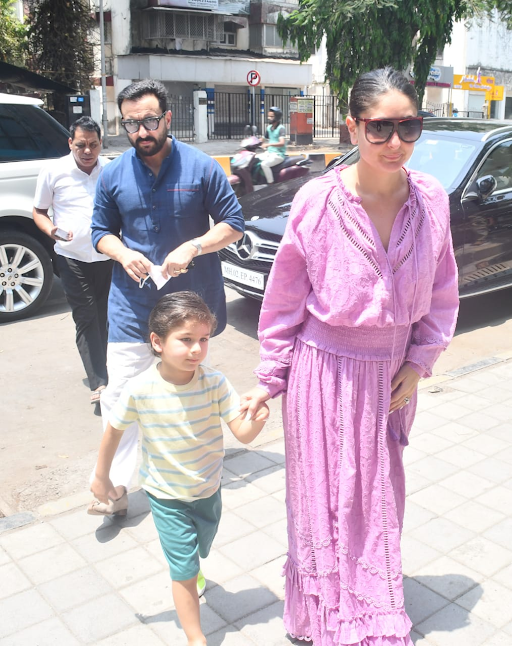 In fact, in an earlier interview, Kareena had shared that only a person as open-minded as her husband Saif Ali Khan could be a father of four children. She further mentioned that Saif has had a child every decade – in his twenties, thirties, forties, and now in his fifties.

Meanwhile, on the work front, Saif Ali Khan will be next seen in ‘Vikram Vedha’, alongside Hrithik Roshan, and the multilingual ‘Adipurush’, co-starring Prabhas and Kriti Sanon. On the other hand, Kareena Kapoor’s next is the much-anticipated ‘Laal Singh Chaddha’ alongside Aamir Khan.