Ram Charan, who was quizzed about overshadowing Jr NTR in ‘RRR‘, stated that it was false to say that he had a bigger role in the movie.

Telugu superstars Ram Charan and Jr NTR, who attended ‘RRR’ success bash in Mumbai, were at a media interaction. During the interaction, NTR was quizzed by a journalist, who asked an uncomfortable question.

“Ram Charan grabs all the accolades for ‘RRR’. How do you feel?”, NTR was asked. Ram Charan, who took over, immediately replied, “There is nothing like that. I feel like he was dominating me in a few scenes. We both excelled beautifully”.

Some of NTR’s fans are upset over his role being given lesser prominence, while the actor himself has been vocal that his role is the best of his whole career. Even during promotions, Ram Charan had stated that he wanted to swap NTR’s role with his role, which denotes that both were given equal importance in the movie, under the competitive ambience. So, NTR’s role being low-key when compared to that of Ram Charan’s in ‘RRR’ is just a part of discussions, but the actors are actually happy with the output regarding their individual roles. 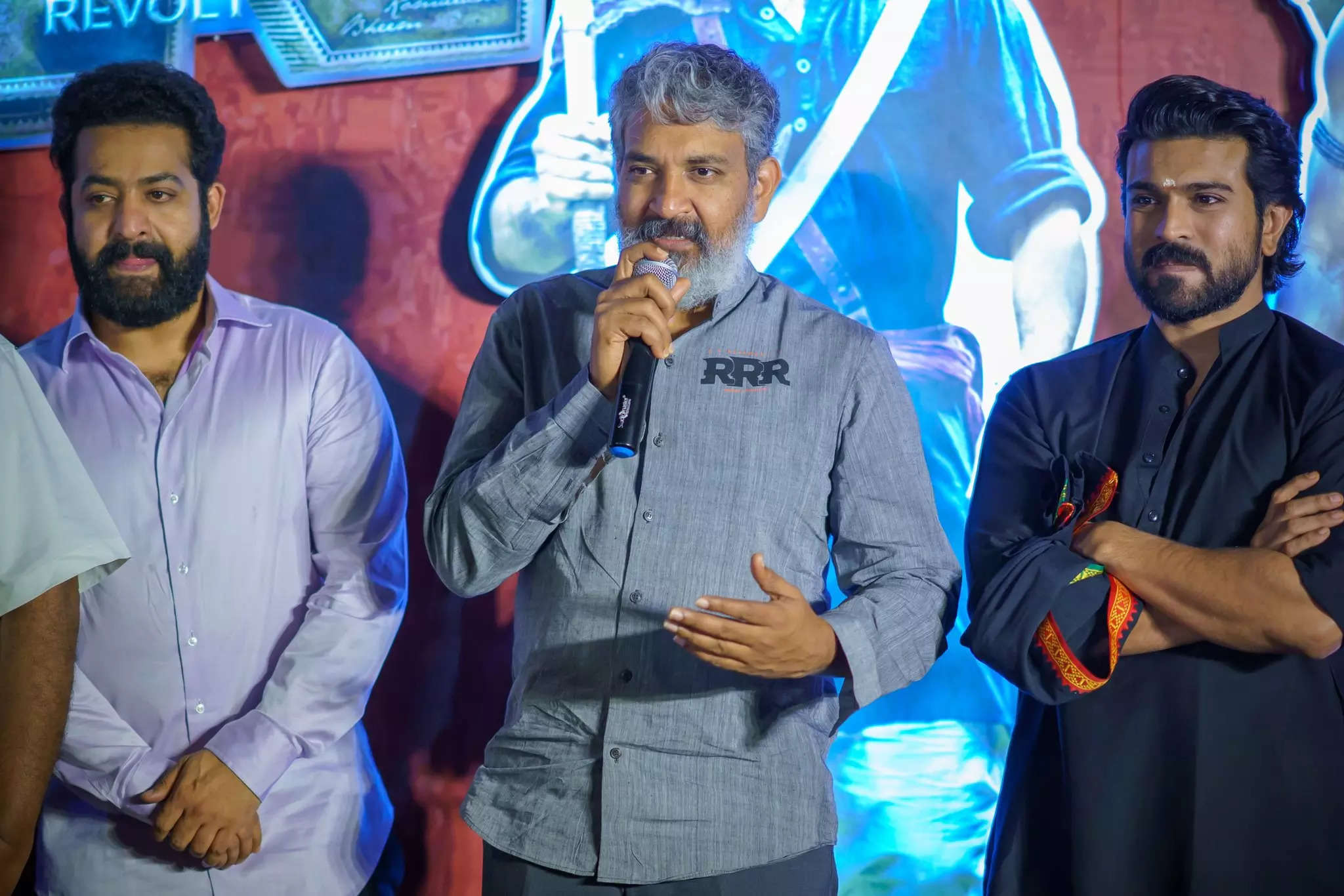 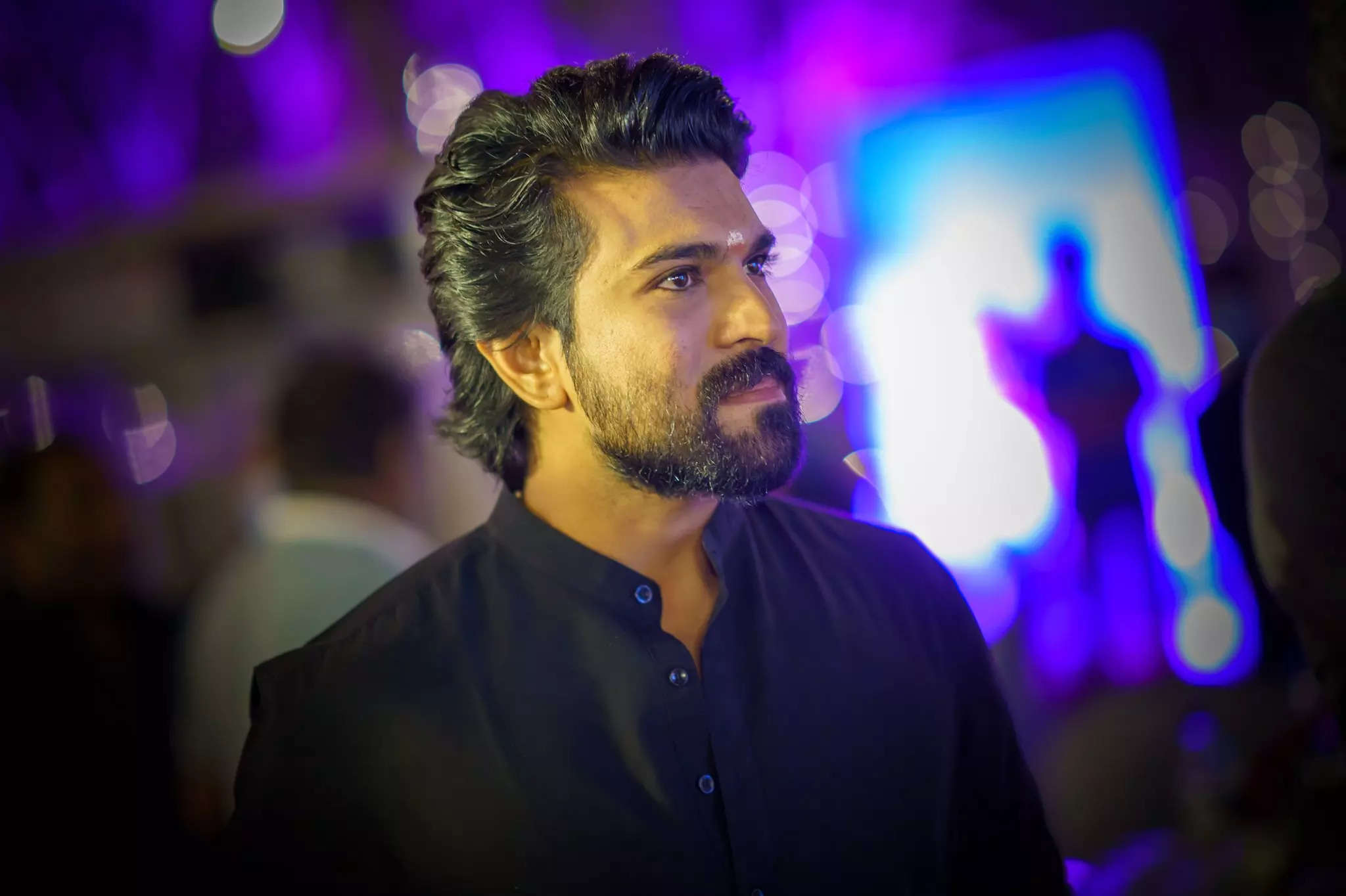 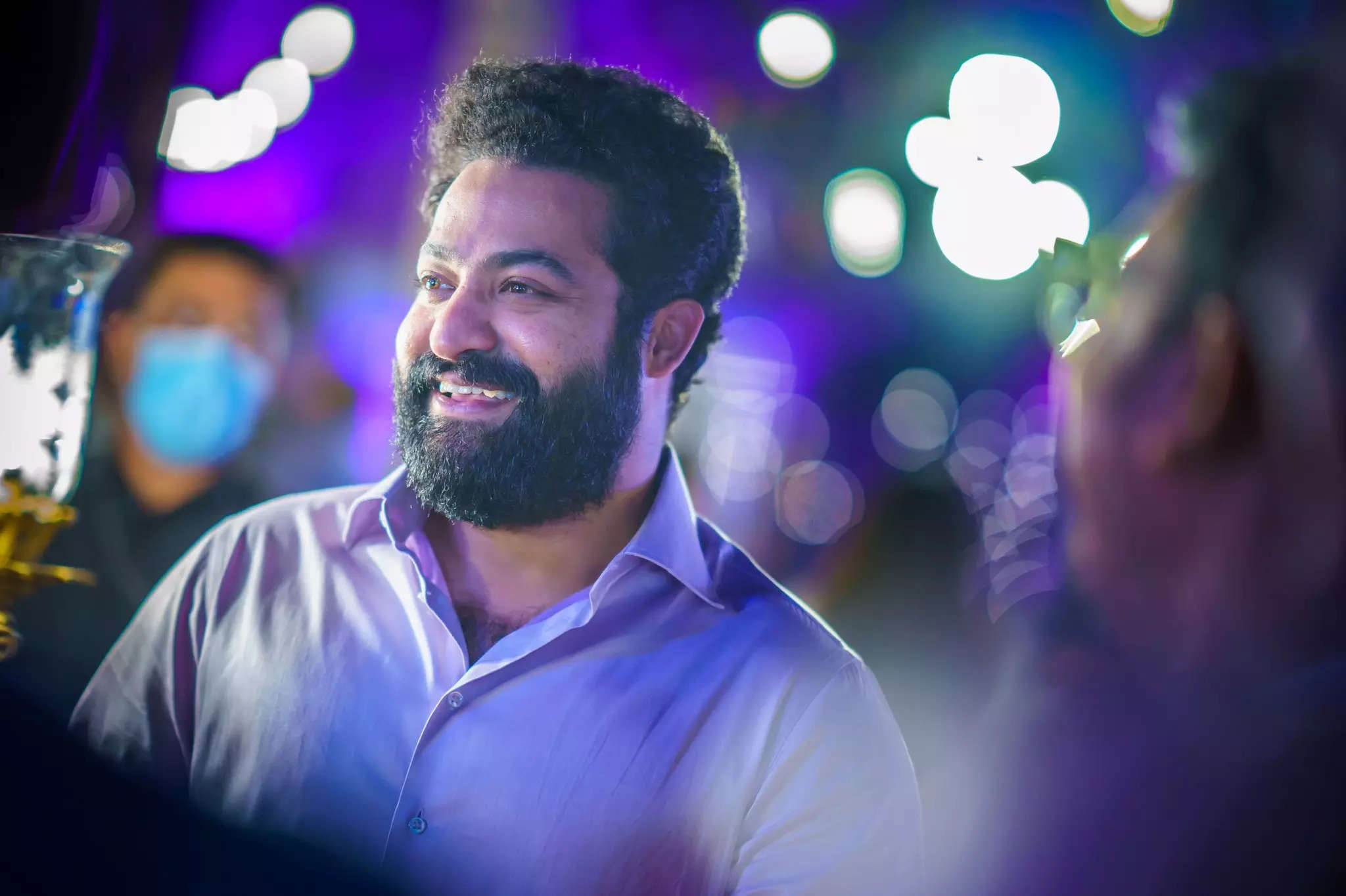 ‘RRR’, starring Ram Charan and Jr NTR, has had a glorious run at the box office ever since the film was released in theatres on March 25.