Katrina Kaif recently treated her fans on Instagram with a stunning bikini picture of herself from her beach getaway. While comments poured in from all sides, it was Priyanka Chopra’s reaction that caught our eyes.

Check out the pictures here: 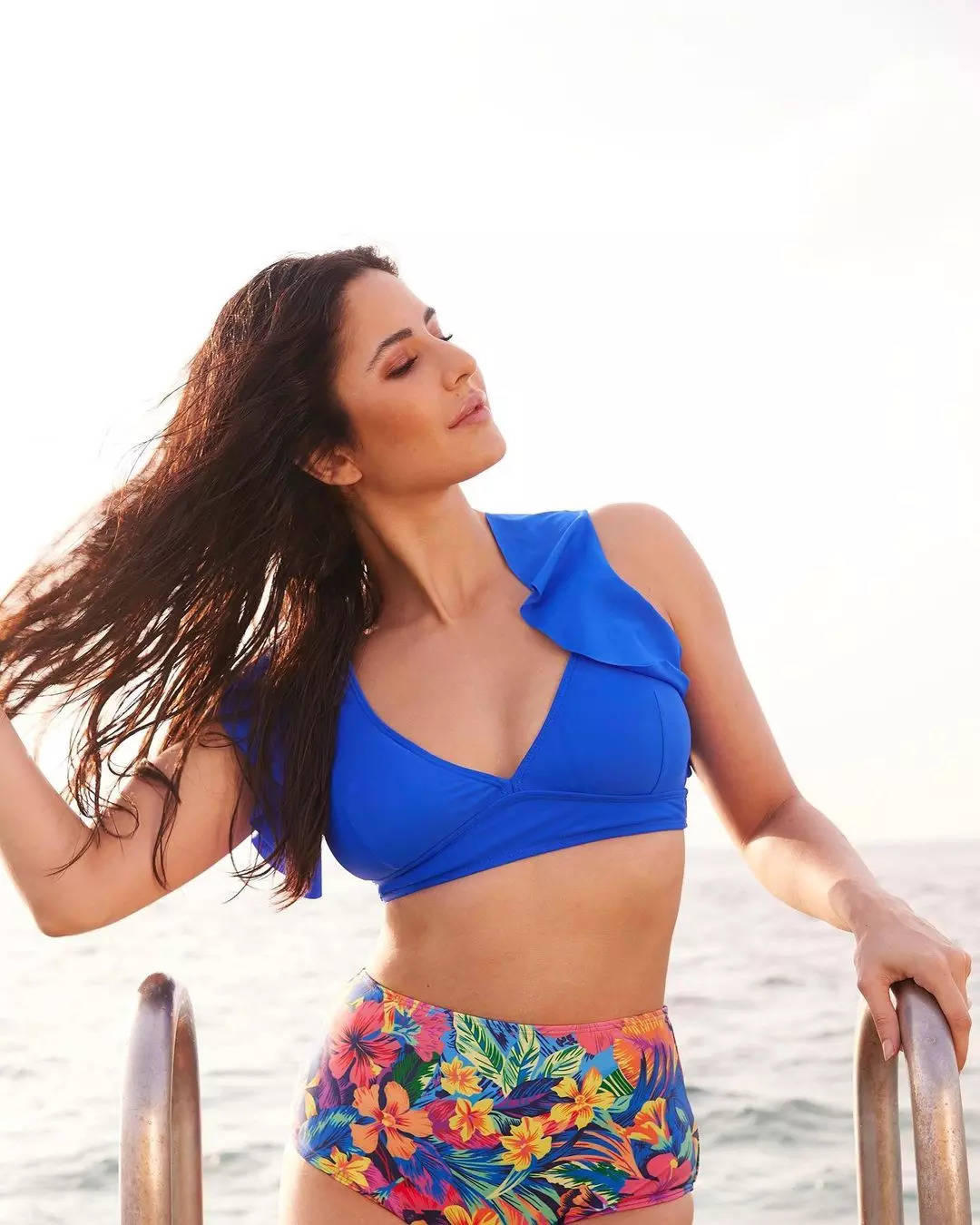 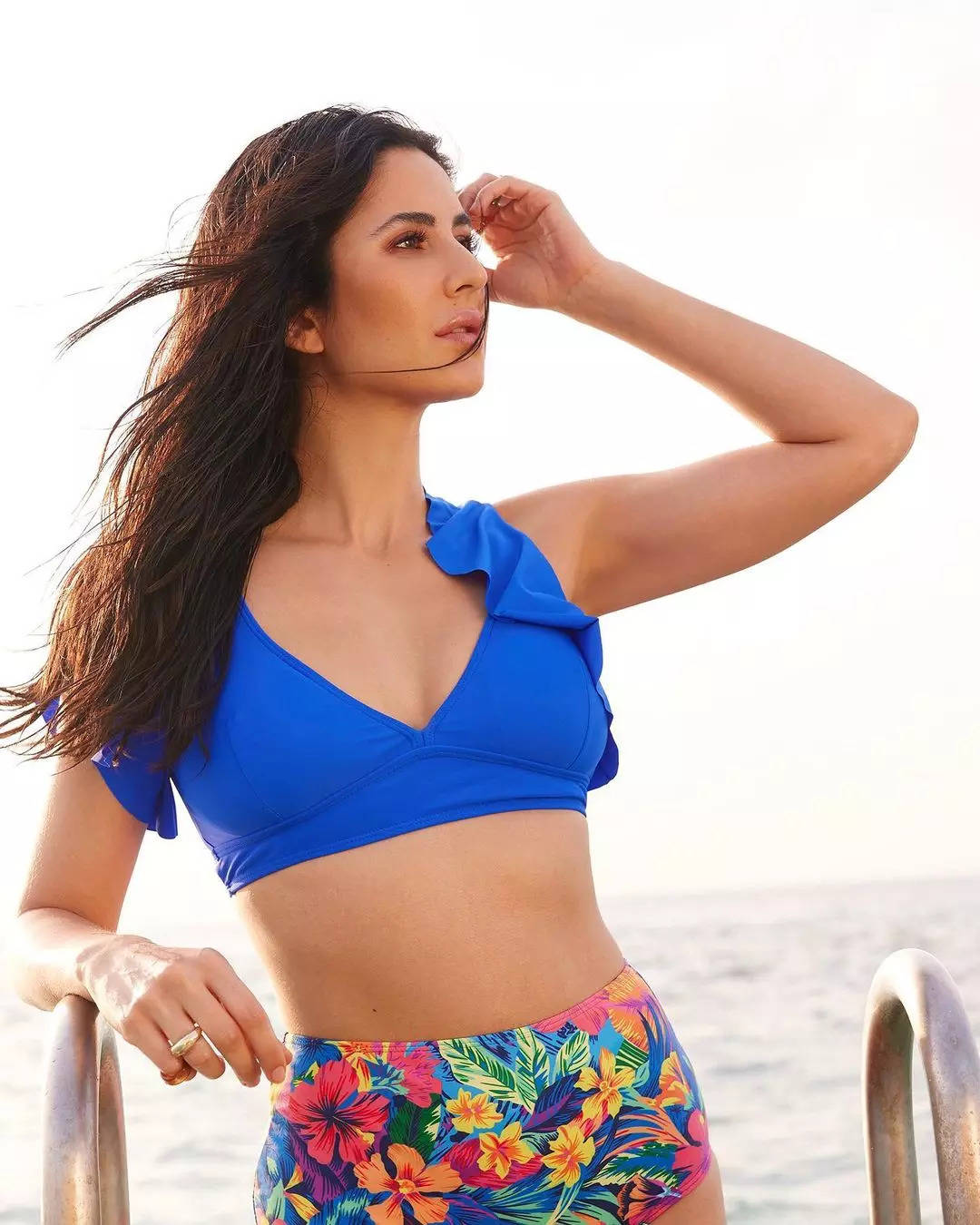 Dressed in a blue bralette and multicoloured floral bikini bottom, Katrina looked drop-dead gorgeous in the photos. She captioned it with a blue heart emoticon.

As soon as she shared the photos, her friends and fans showered love in the comment section. Priyanka Chopra reacted to the post by dropping a fire emoji and their fans just can’t stop gushing over their friendship.

While one fan commented, ‘Love the fact that you keep supporting Katrina. Loveee you pc’, another one added, ‘Your soul>>>> love this friendship #katyanka.’

Priyanka, Katrina and Alia Bhatt will soon be seen sharing the screen space for the first time in Farhan Akhtar’s directorial, ‘Jee Le Zaraa’. Fans and even several Bollywood celebs are super excited for the film.

Apart from this, Katrina will next be seen in ‘Tiger 3’ co-starring Salman Khan in the lead role. The film will also reportedly star Emraan Hashmi in a key role. The actress also has some very interesting line-up of films which include ‘Merry Christmas’ with Vijay Sethupathi, ‘Phone Bhoot’ with Siddhant Chaturvedi and Ishaan Khatter and Ali Abbas Zafar’s superhero series.