Aishwarya Rai Bachchan’s appearances at Cannes have always been noteworthy. Be it her bold purple lipstick or her statement-making butterfly gown – the actress never fails to wow her fans. Her walk on the prestigious red carpet is dearly awaited this year and she recently arrived in the city with her daughter Aaradhya and husband Abhishek Bachchan. 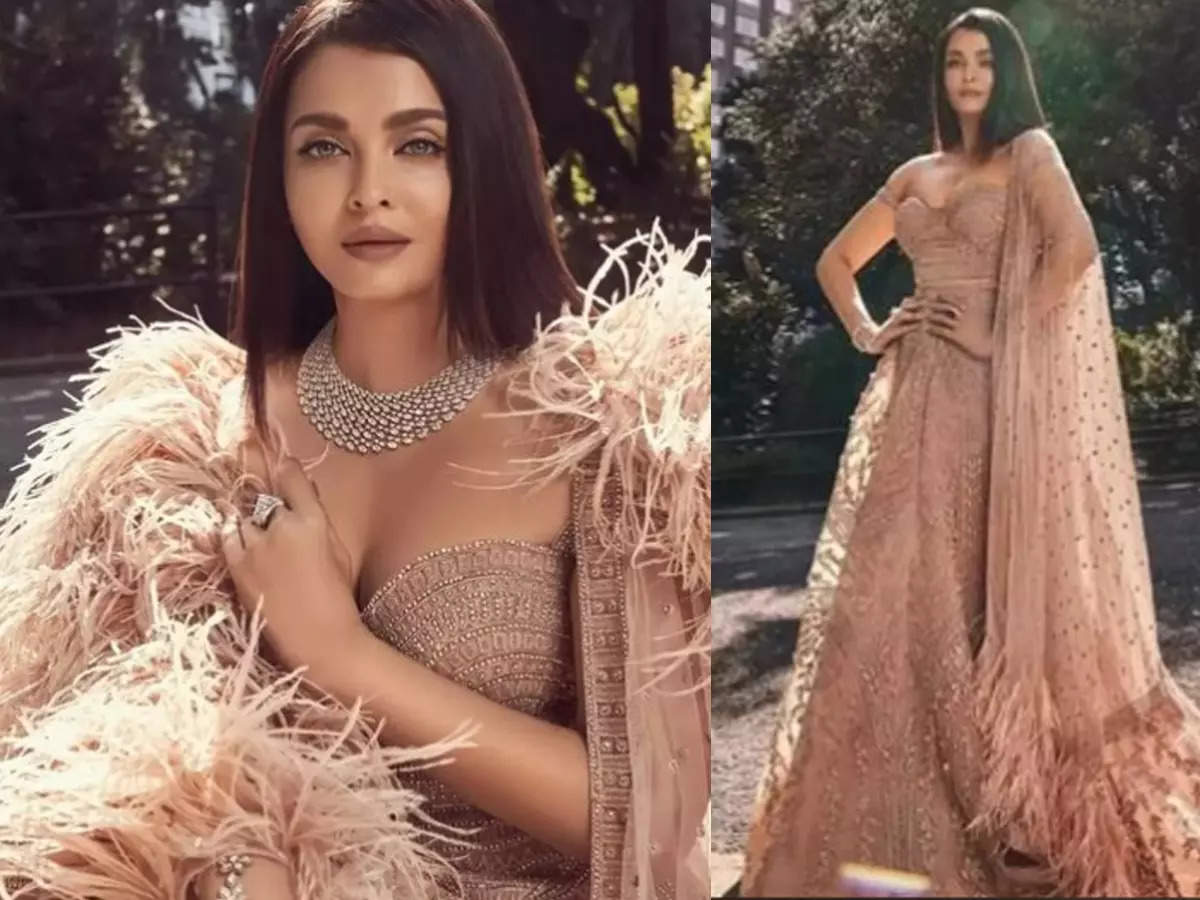 But even before the actress could take over the red carpet with yet another remarkable appearance, several pictures started doing the rounds claiming to her first look from Cannes 2022. However, the truth is, these pictures belong to an old photoshoot, that the actress had shot for a magazine. The only coincidence being that Aishwarya is wearing a designer, who, she is planning to repeat at Cannes 2022.

This year, the 75th Cannes Film Festival commenced on May 17. Deepika Padukone is a part of the eight-member jury at this festival this year. Speaking about her appearance at the festival, Deepika had told Reuters, “It’s such a huge honour. It is not something that our country is sort of seen very often. So I think when we are given the opportunity, I think we take it with a lot of humility and a lot of gratitude.” This year, Cannes is celebrating Indian cinema and I&B Minister Anurag Thakur walked the red carpet at the opening ceremony with the Indian delegation including Nawauddin Siddiqui, R Madhavan, AR Rahman, and Shekhar Kapur among others.