Exclusive photos: Shah Rukh Khan shoots for his next helmed by director Atlee in the city | Hindi Movie News

After a gap of almost 3 years, Shah Rukh Khan is all set to make a comeback! The superstar is currently busy with his upcoming projects. Today, ETimes paparazzi caught the exclusive glimpse of the actor shooting for his next film helmed by South director Atlee.

In the photos, he can be seen driving an ambulance with his face wrapped in a cloth. Check out the photos here: 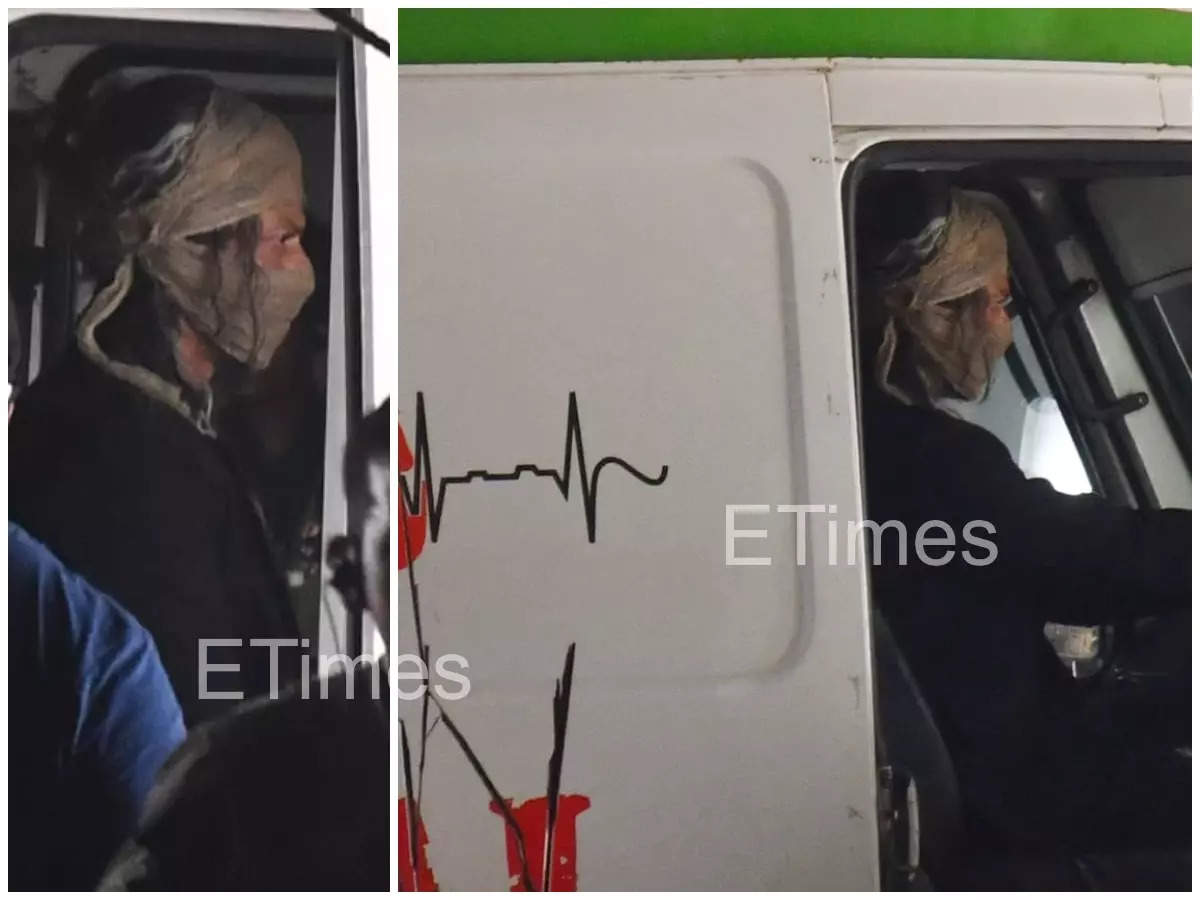 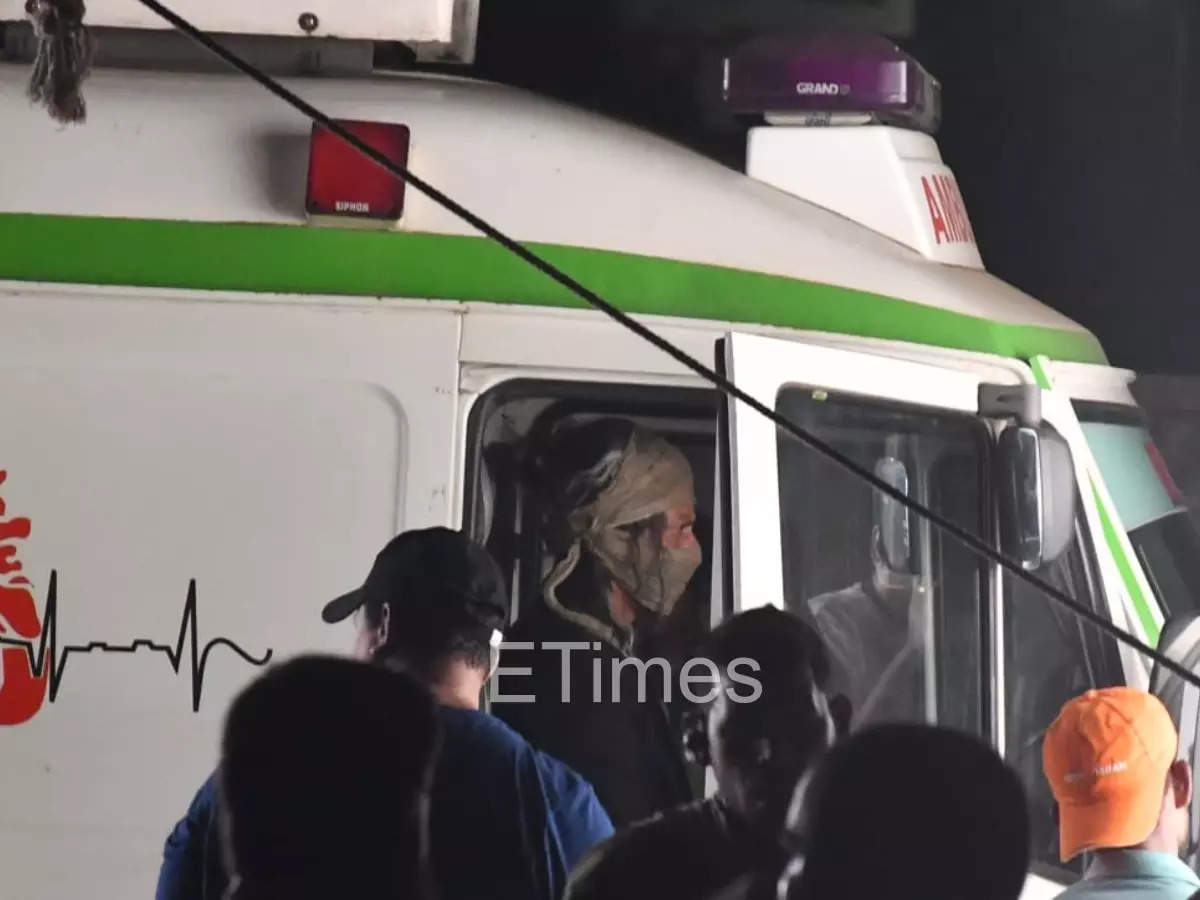 The shooting of the film will go on for the next 10 days in the city. Actress Nayanthara will be joining SRK for this schedule.

Reportedly, the actor will be essaying a double role in the film. The film also features Sanya Malhotra and Sunil Grover in pivotal roles.

On the other hand, SRK recently returned from Spain where he was shooting for Siddharth Anand‘s ‘Pathaan’ co-starring Deepika Padukone and John Abraham. The film has been slated to hit the theatres on January 25, 2023.

Apart from this, Khan will also star in Rajkumar Hirani’s film. The film will start rolling from April 16 in Mumbai.