Exclusive photos: Abhishek Bachchan and Amit Sadh get snapped while shooting for their next in the city

Abhishek Bachchan and Amit Sadh have shared screen space in the web series ‘Breathe: Into The Shadows’. Now, the stars are shooting for the sequel of the series helmed by Mayank Sharma. Today, ETimes photographers caught the glimpse of the shooting for the same in the city. Jr Bachchan was seen with two layers of shirts over a t-shirt and was also sporting cool spectacles. On the other hand, Amit wore a black t-shirt with a black denim shirt over it. Check out the photos here: 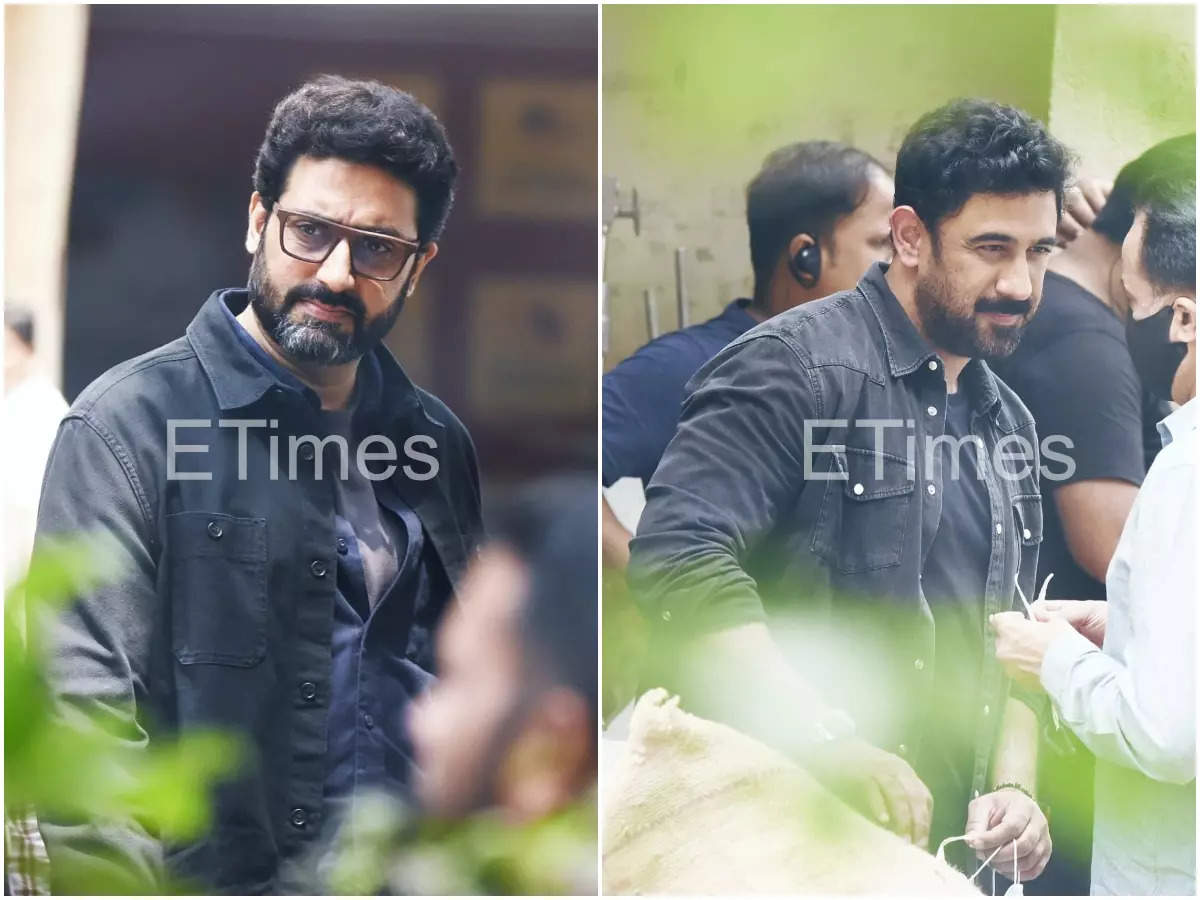 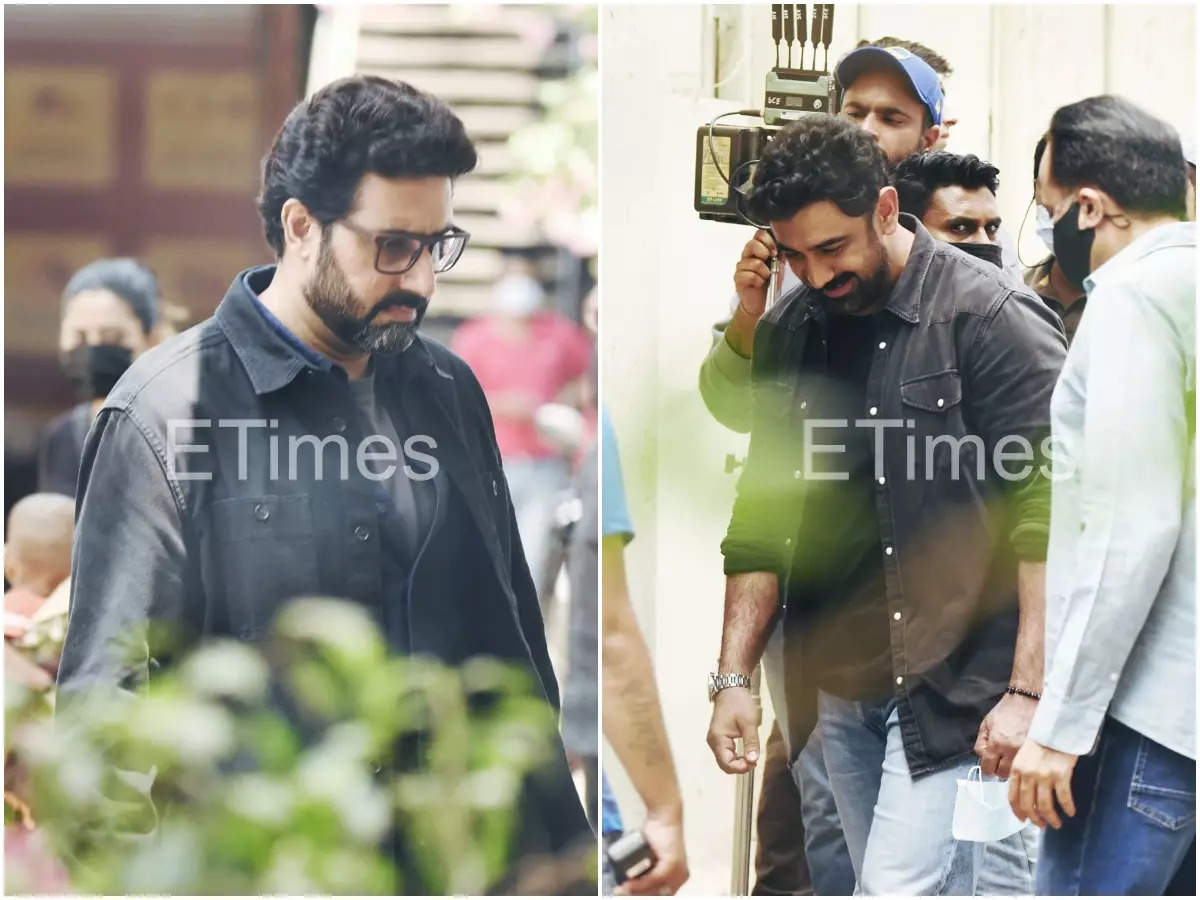 In February this year, the team completed the Ladakh schedule of ‘Breathe: Season 3’. Earlier, talking about working with Abhishek, Amit had told ETimes, “I am not intimidated by him. When I work with other actors, we all work from a conscience of a team. Working with Abhishek Bacchan is fun. I’ve been closely following and looking up to his work in ‘Guru’, ‘Yuva’, ‘Bunty Aur Babli’, and the list goes on. He always treats me like an equal and never shows any seniority. Abhishek is a brother figure and the best listener in between takes. He inspires me and adds value to the role I play.”