Aishwarya Rai Bachchan once again floored her fans with her first red carpet look at the Cannes Film Festival this year. The actress picked a voluminous Dolce and Gabbana gown which was adorned with 3D floral motifs. Giving fans a close look of her dramatic make-up, Aishwarya dropped some more pictures from her outing. The actress sported smoky eyes with dramatic lashes and a pretty pink lip colour. 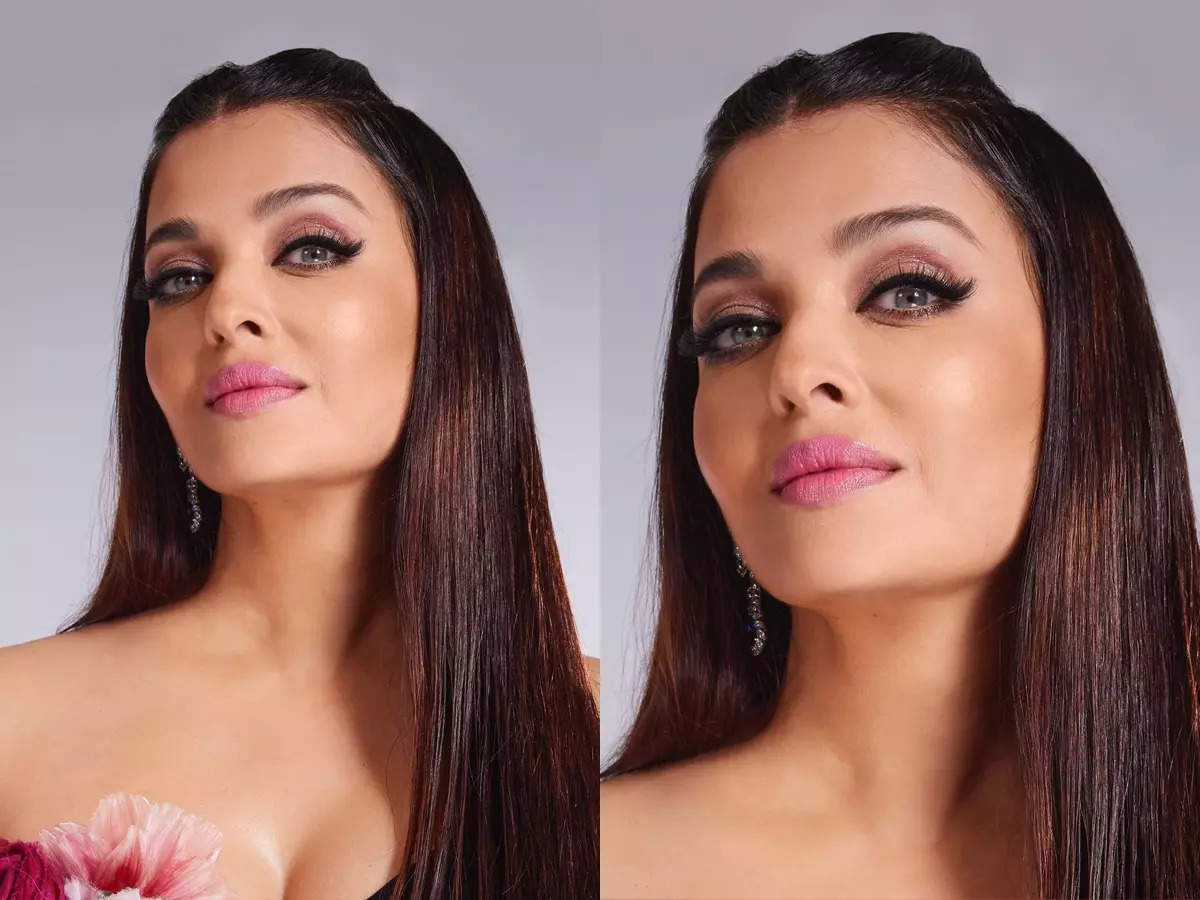 The actress waked the red carpet on Wednesday, as she attended the premiere of Tom Cruise‘s ‘Top Gun: Maverick’. Aishwarya was snapped enjoying a candid moment with her friend and Hollywood actress Eva Longoria. Both the actresses represent the same cosmetic brand and had reunited for a chat session before their red carpet appearance. This year for her appearance at the French Riviera, Aishwarya Rai Bachchan has been accompanied by husband and actor Abhishek Bachchan and daughter Aaradhya. The trio had received a warm welcome in France earlier this week.

On the work front, Aishwarya Rai Bachchan will soon be seen in Tamil film ‘Ponniyin Selvan’. Directed by Mani Ratnam, this entertainer also features Jayam Ravi, Chiyaan Vikram, and Keerthy Suresh in pivotal roles. This film is inspired from writer Kalki Krishnamurthy’s novel by the same name and will be released on theatres on September 30.