ETimes had exclusively reported that newlyweds Alia Bhatt and Ranbir Kapoor will host a bash at their Bandra home and celebrities have started arriving. Bodyguards have formed a human chain to allow the smooth passage of Bollywood celebrities.

Shaheen Bhatt and Soni Razdan were among the first to arrive. Neetu Kapoor and daughter Riddhima decked up in glittering ensembles for the Saturday night bash at Vastu. Also snapped at the venue were Ayan Mukerji and Riddhima’s husband Bharat Sahni.

Filmmaker Karan Johar, Luv Ranjan with his wife, Rohit Dhawan with his spouse and others have arrived at the venue. Alia’s BFF Akansha Ranjan Kapoor, Anushka Ranjan with her husband Aditya Seal also made their appearance at the reception.

Arjun Kapoor with his ladylove Malaika Arora, Aditya Roy Kapur, Karisma Kapoor and singer Pritam have come to bless the newlyweds and celebrate their marriage.

Ranbir’s cousin Aadar Jain and his ladylove Tara Sutaria made heads turn as they arrived at the celebration.

Shah Rukh Khan and Gauri Khan also arrived at the venue. SRK’s car was covered with a black curtain to avoid media.

The couple also sent out the reception cake for the media standing outside. 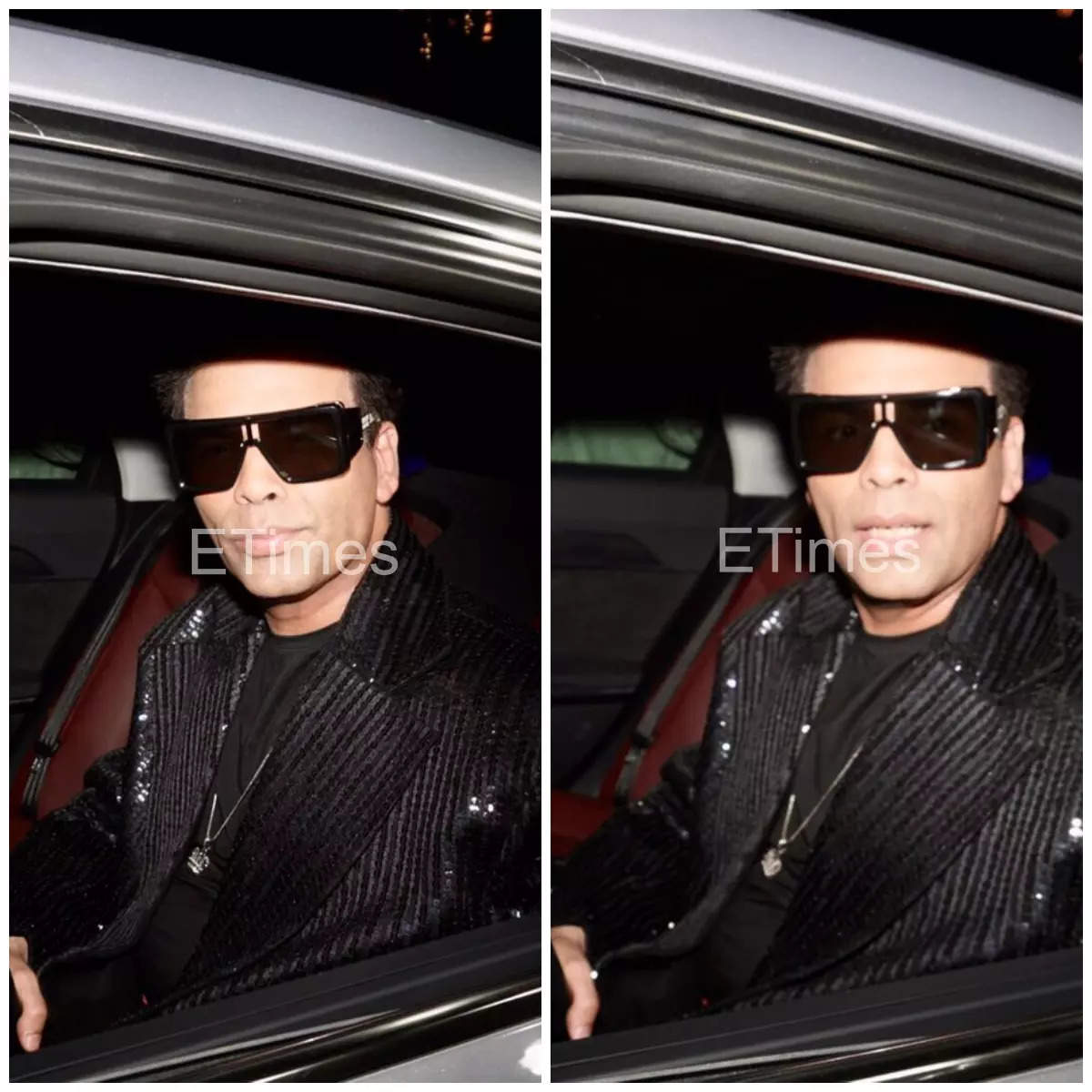 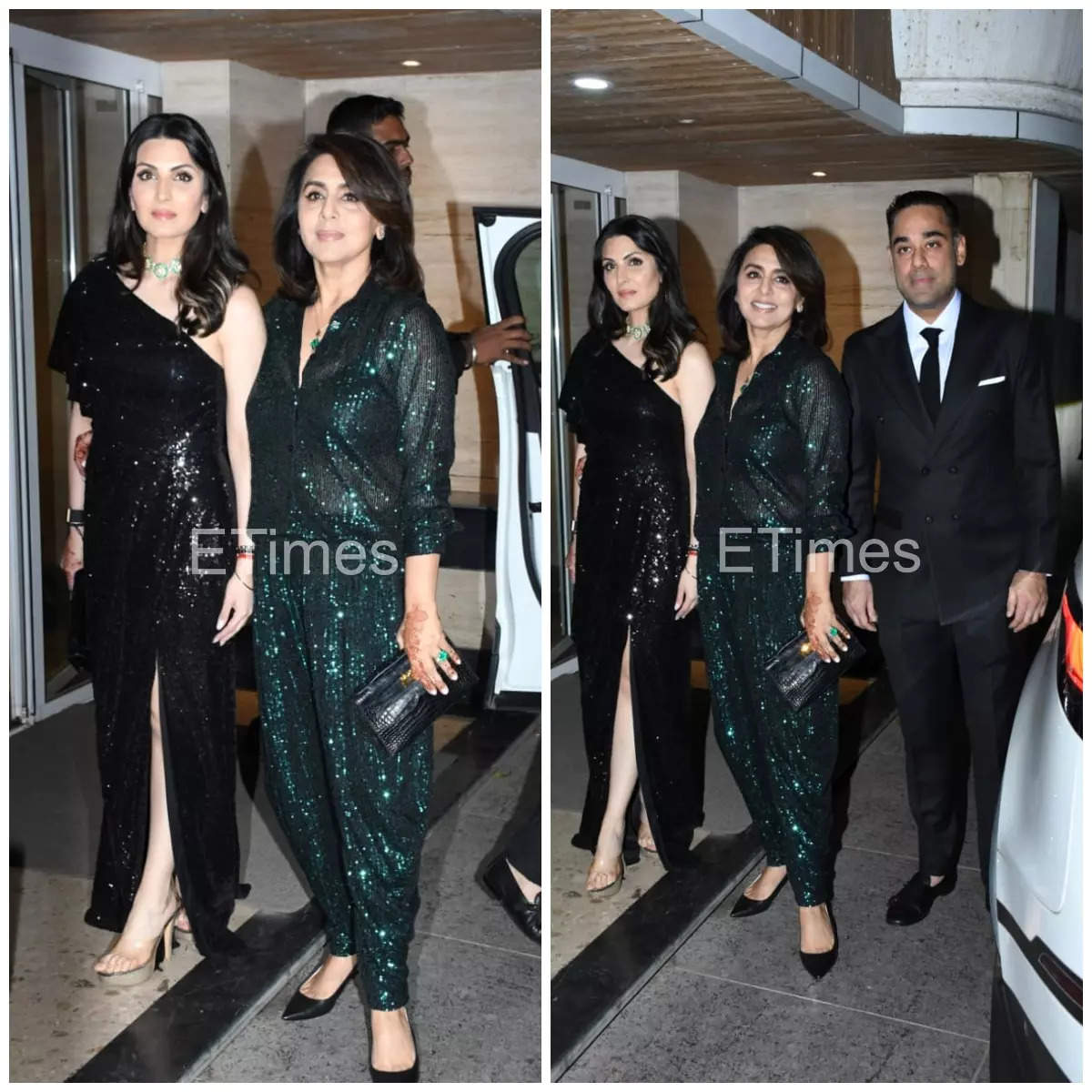 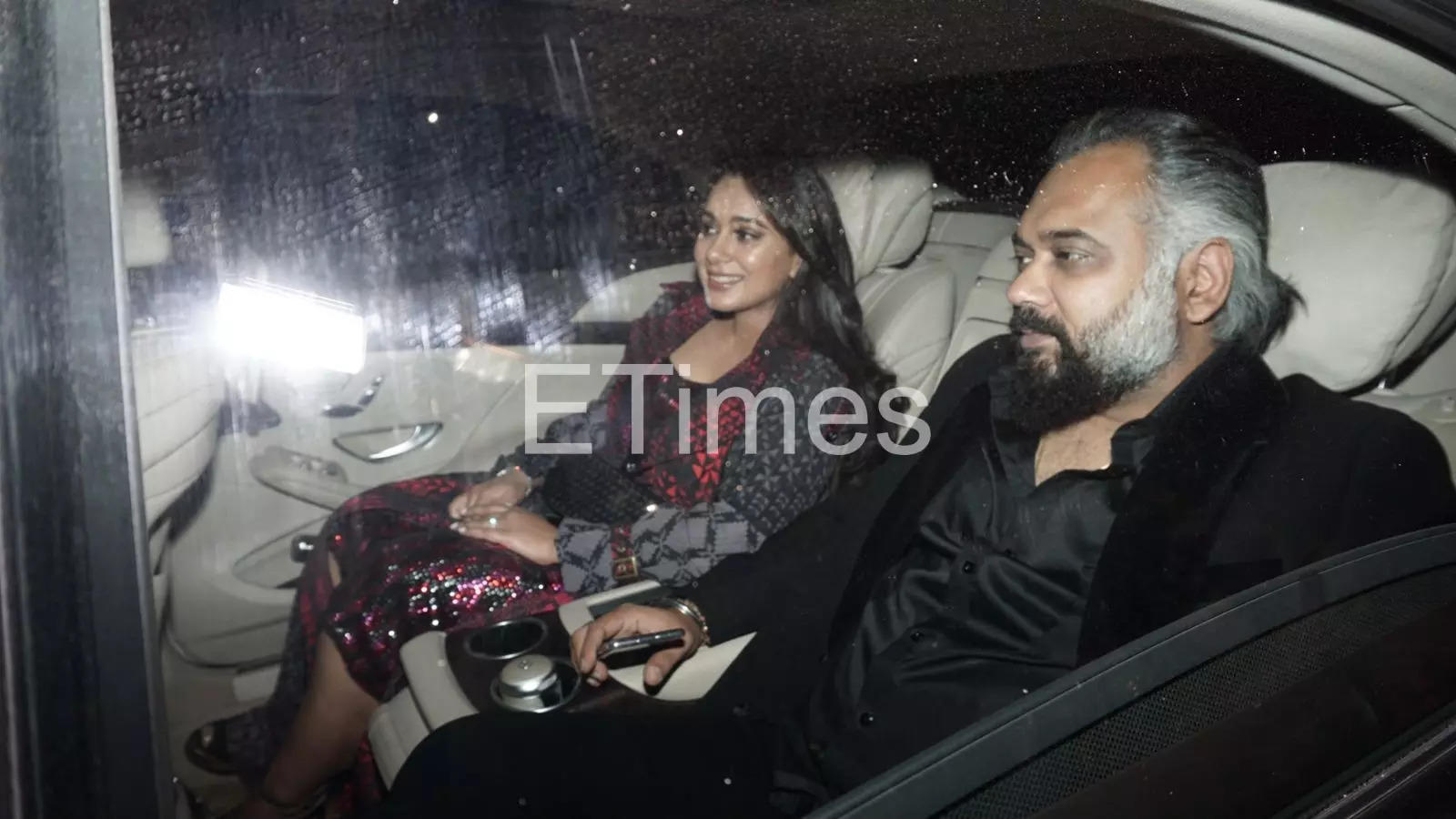 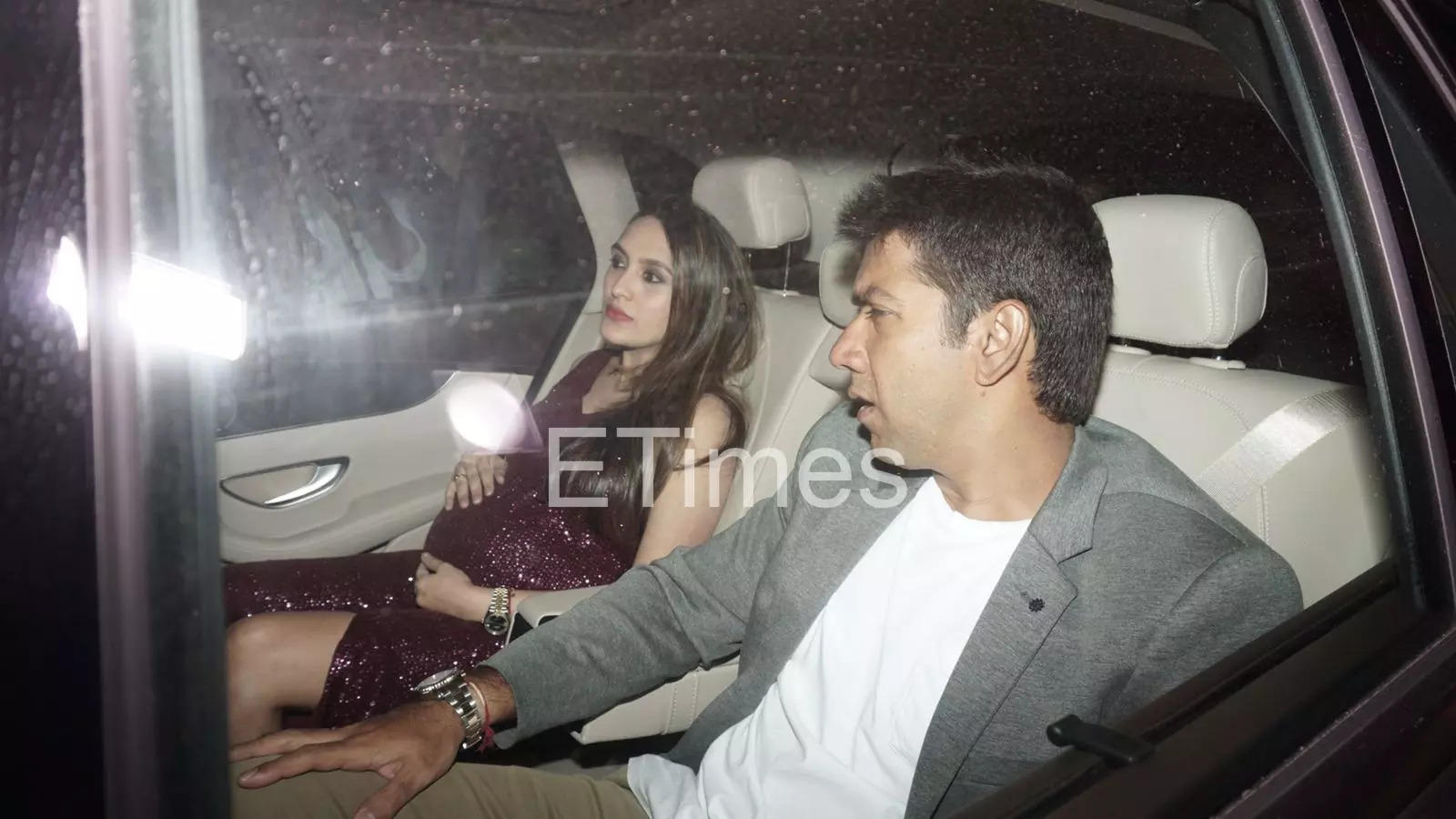 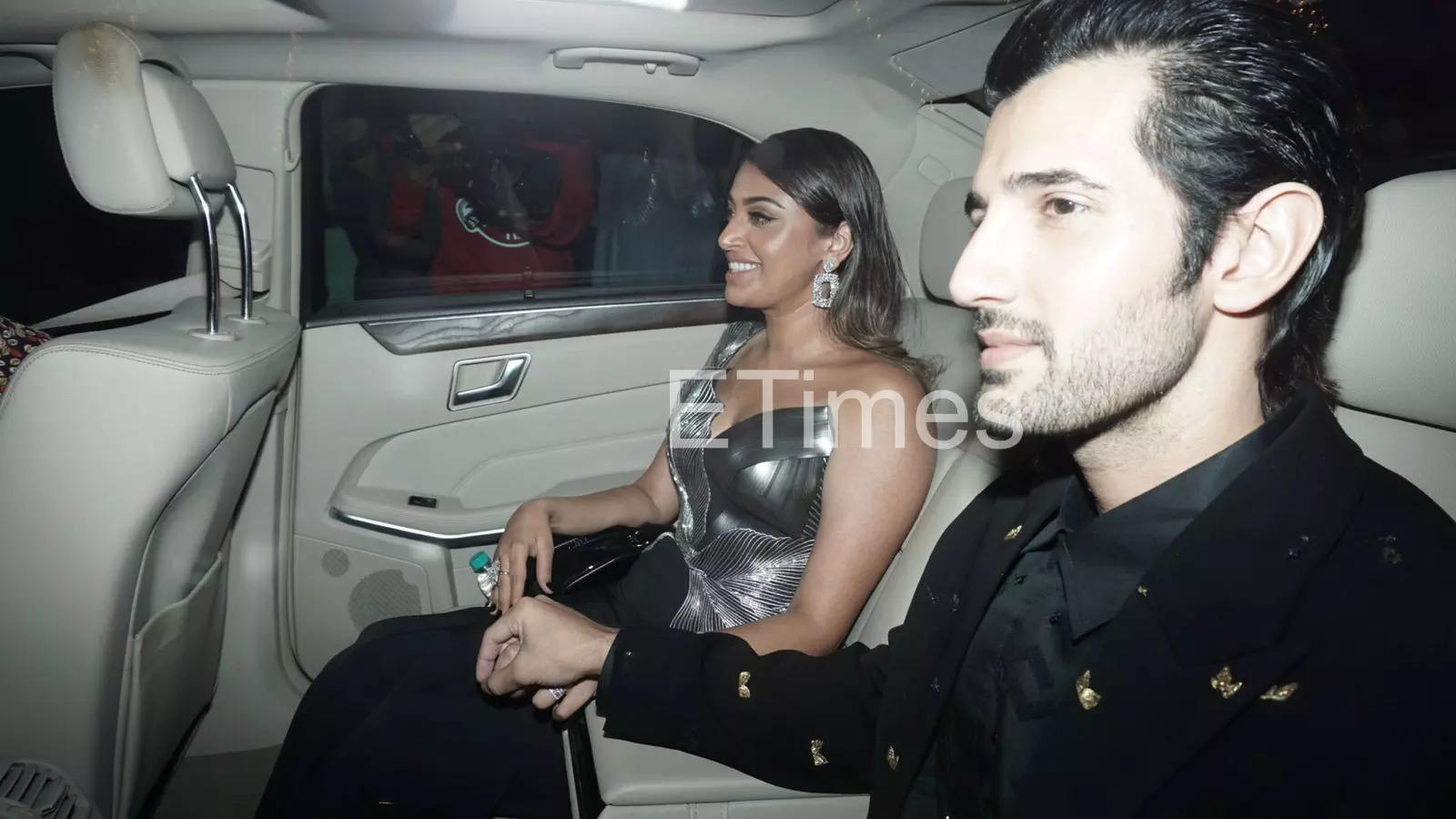 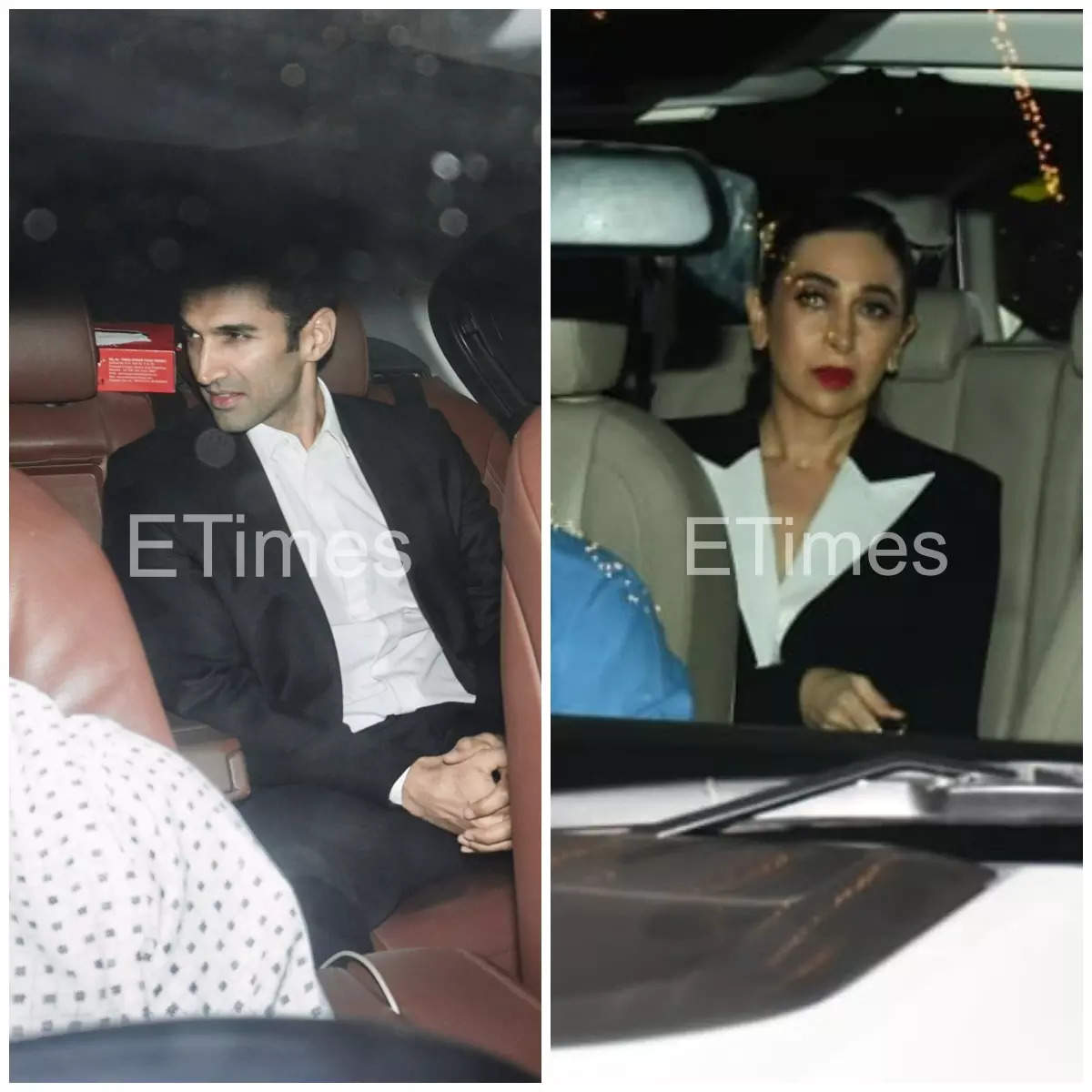 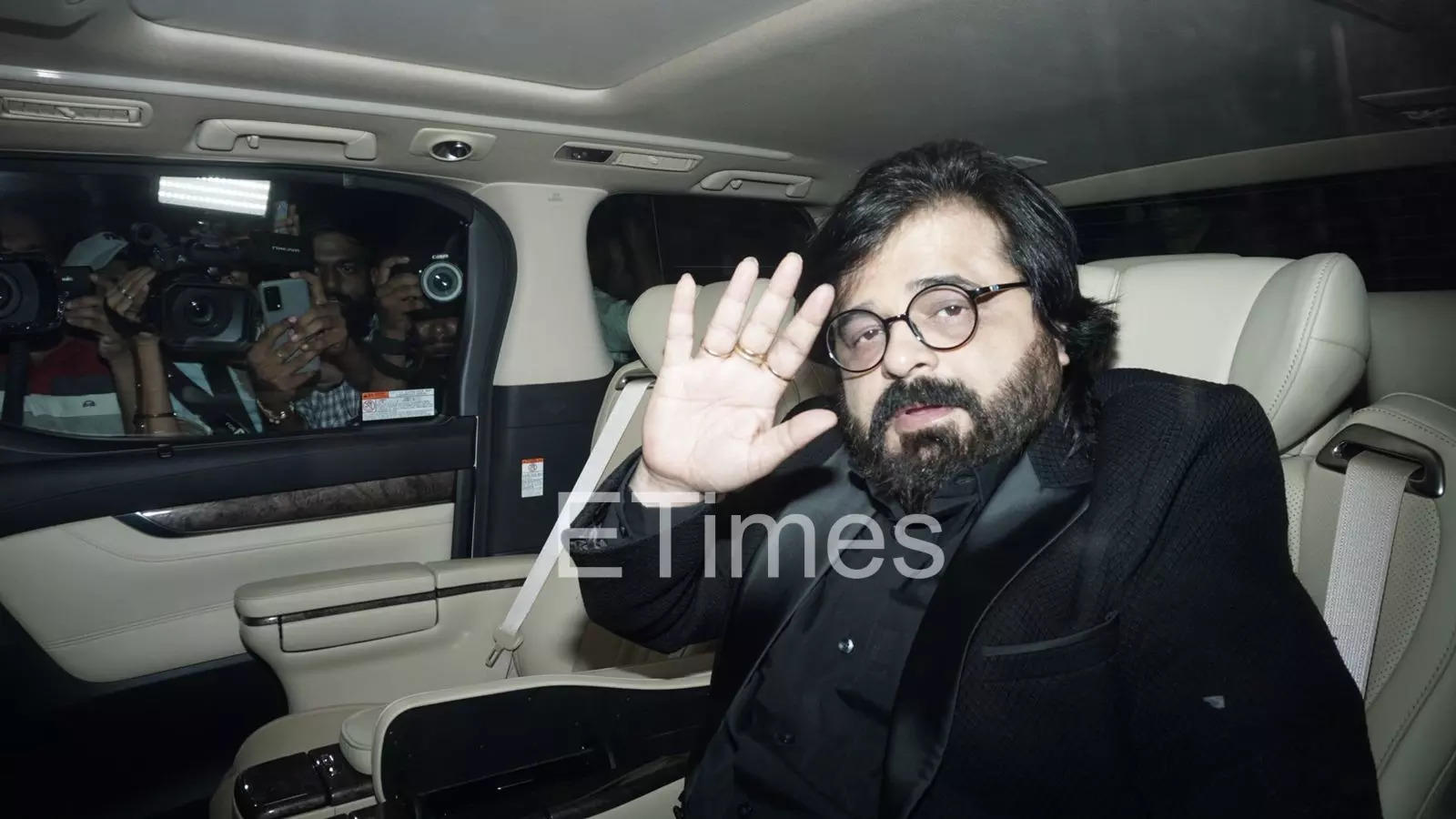 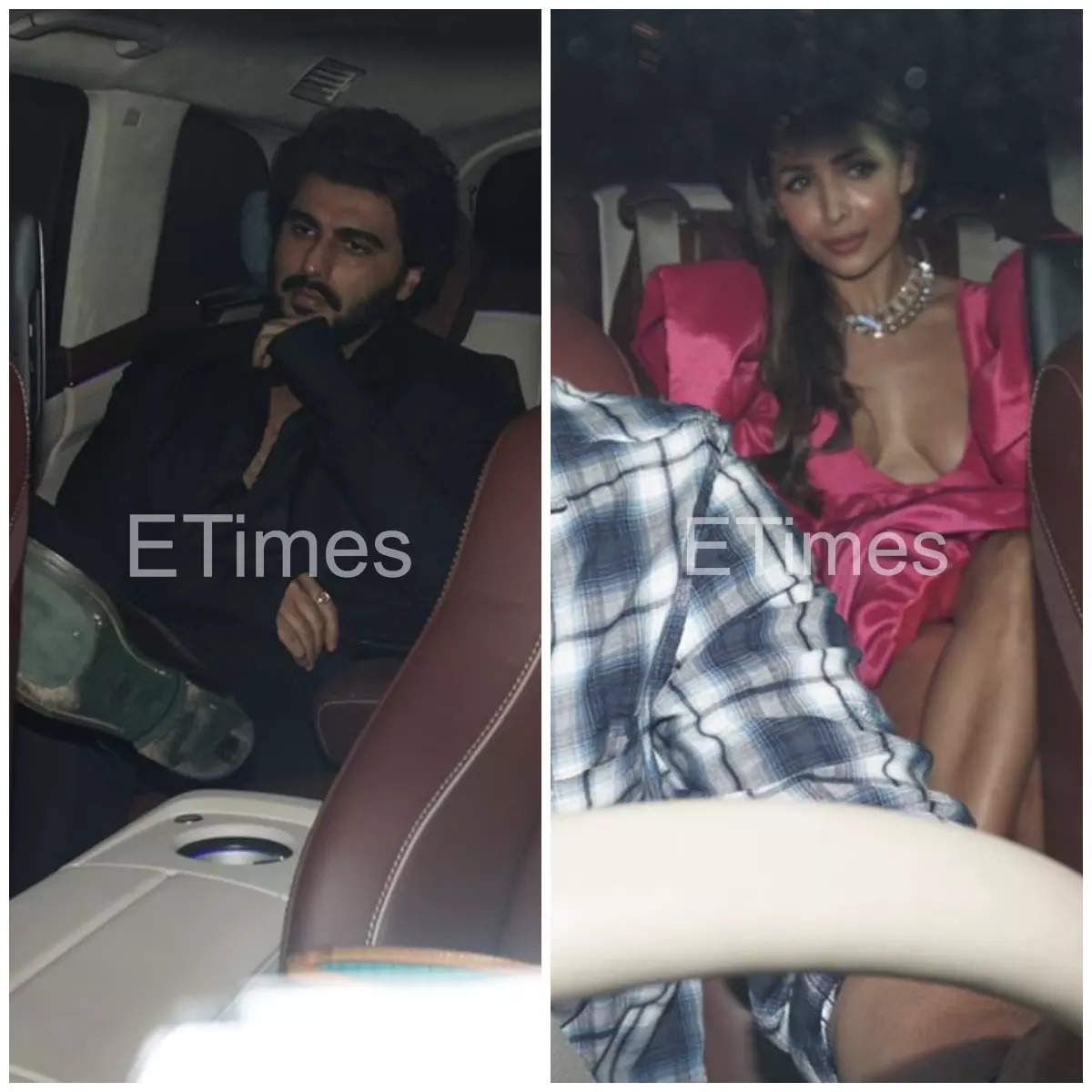 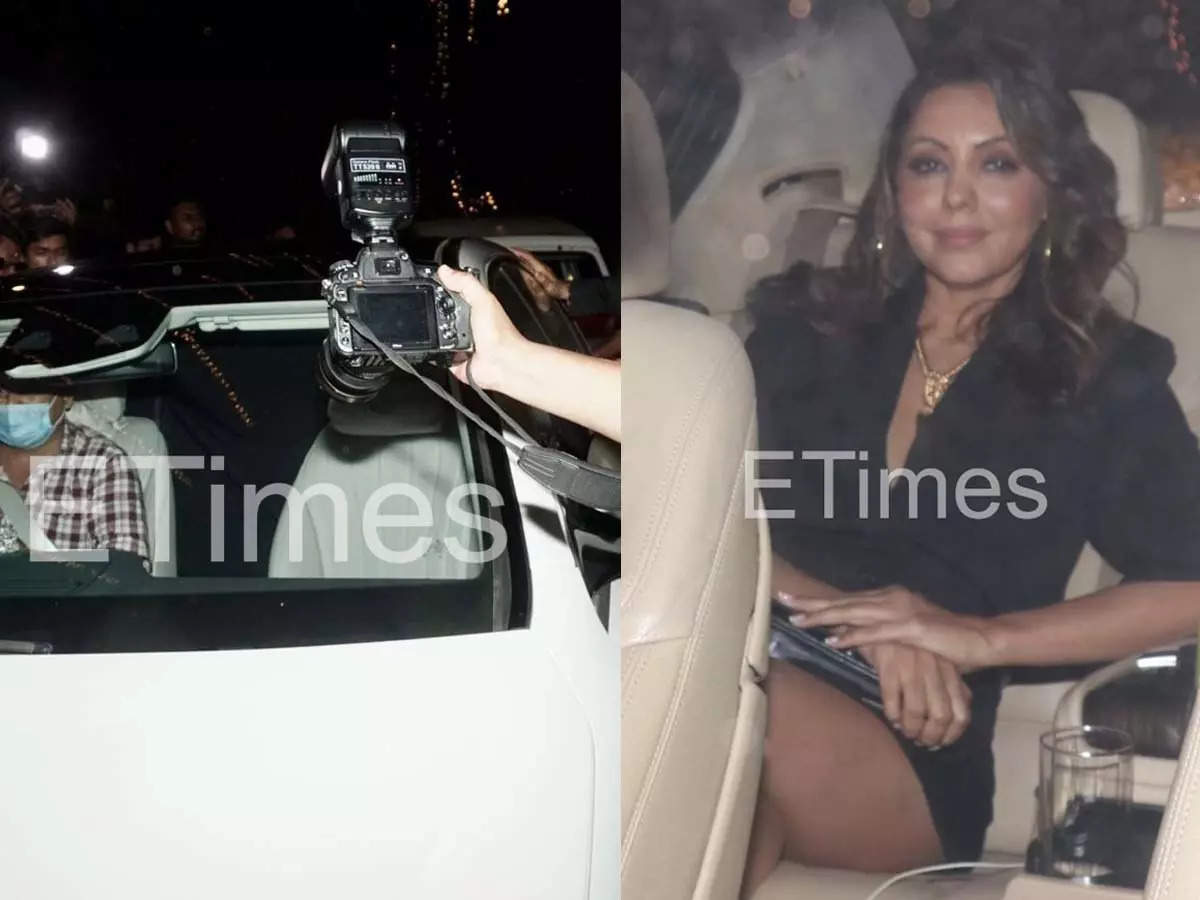 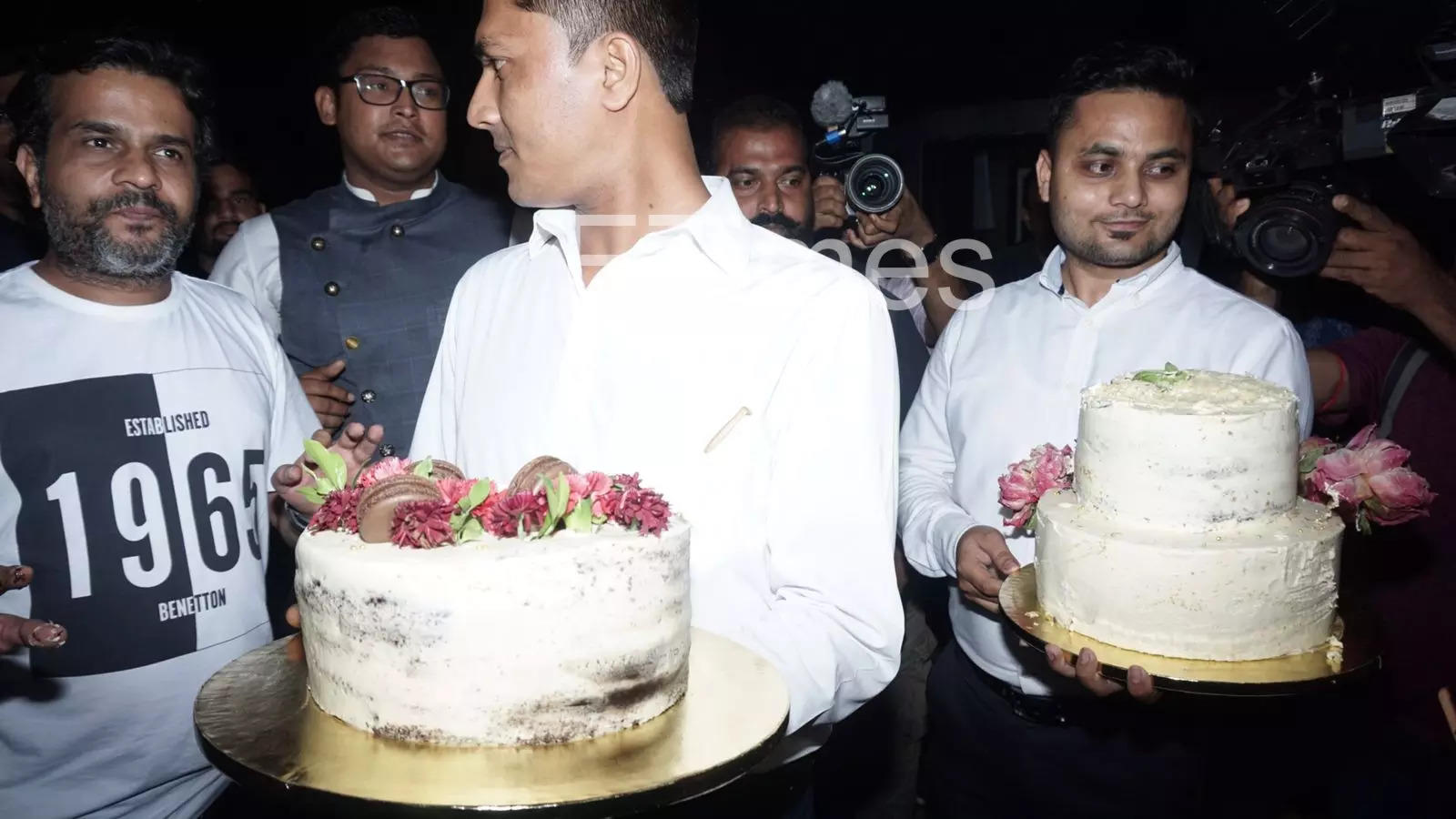